At the Seoul KOTESOL conference in 2014 Sandra Lee McKay said something along the lines of, “The main reason students learn English is to explain aspects of their culture to people from other cultures.” The audience nodded in approval but my friend sitting next to me scoffed and suggested under her breath there are more common and powerful reasons for learning English (especially in Korea), starting perhaps with parental and societal pressure. 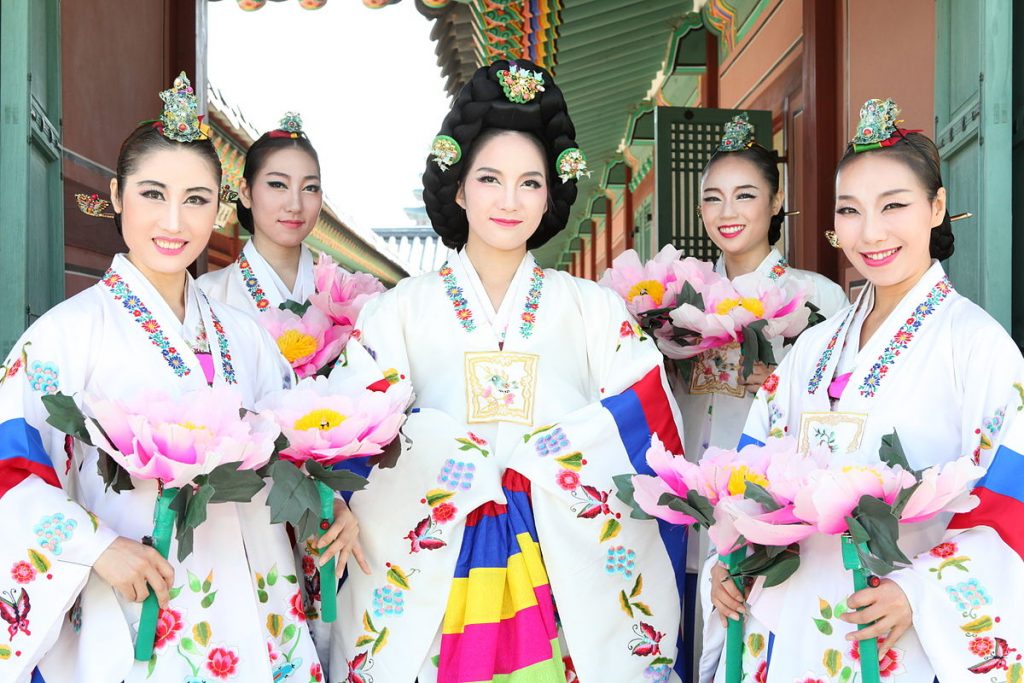 Around the same time as that conference I had a chat with a student of mine (a grad student in an interpretation and translation program), who was distraught about her recent work experience in the field as an interpreter. The interpreting was fine for her and she felt comfortable with it. What troubled her was all the questions her clients asked her about Korea and Korean culture when not in the meeting room. She felt like she wasn’t familiar enough with aspects of Korean culture that non-Koreans might be interested in and curious about. She thought she lacked the knowledge, experience, and understanding to help explain such things to her clients.

Both the above examples influenced my thinking about explaining one’s own culture and the importance of working on this in class. To be very honest, I found my student’s experience more compelling than McKay’s assertion and I decided to include a bit more focus on cultural and intercultural aspects in my classes. In various classes (where I happen to have both Korean and non-Korean students) I started collecting a list of cultural aspects that might be interesting or surprising to non-Koreans. This list ranges from neon crosses above churches, to scissors for cooking to sauna protocol and can be found on my personal blog. After I had a substantial collection of cultural aspects, I decided to use it in class and what follows is a rough sketch of how I’ve used the list and the idea to focus on explaining aspects of Korean culture in my classes.

What does it mean?

Do you think it is unique to Korea?

7. While students were doing step 5, I quickly edited my original list of cultural aspects to make sure there were no duplicates between that list and the columns on the board.

8. I then set up a mini-role play where one student pretended to be non-Korean and their (new) partner explained items from the first column to the best of their ability. I encouraged those playing non-Koreans to be inquisitive and to ask as many questions as possible.

9.  After the round of questions and explanations there was a bit of error correction and a group discussion about good and better ways to explain things that were challenging. An option at this point is to give some examples of language (for example, vague language or language for sharing opinions) that might be useful as students explain things.

10. We repeated steps 6 and 8 (and then 9) with the aspects found on my original list. This was done in stages, so students had chances to explain and ask. They changed partners throughout and everyone had an equal chance to play the explainer.

11.  To wrap up, I took the opportunity to ask some questions to the whole group about certain aspects that seemed tricky to explain or seemed to have generated interest. I also gave students a chance to have me act as the explainer as they made sure I didn’t give any incorrect information.

I think the fact that the original list wasn’t created by me (or a mass produced textbook) helped generate interest and also gave students room to decide that certain aspects didn’t need to be discussed in detail. I told students to only ask their classmates about things they thought were worth asking about. I also encouraged those playing the non-Korean role to be very confused and ask lots of follow-up questions.

In the hope the role-play didn’t get uncomfortable or turn into the non-Korean trashing Korean culture and the Korean persona defending things, I tried to keep the focus on interesting or surprising aspects rather than on the negative. I tried to maintain an atmosphere of curiosity rather than judgment.

The above is, of course, just one simple idea and I am sure there are plenty of more sophisticated and nuanced ways to explore these issues. I’m hoping to learn more about Intercultural Communication in ELT through Christopher Graham’s upcoming iTDi course. I’d also love to see further suggestions, modifications or ideas related to the above in the comments to this post.