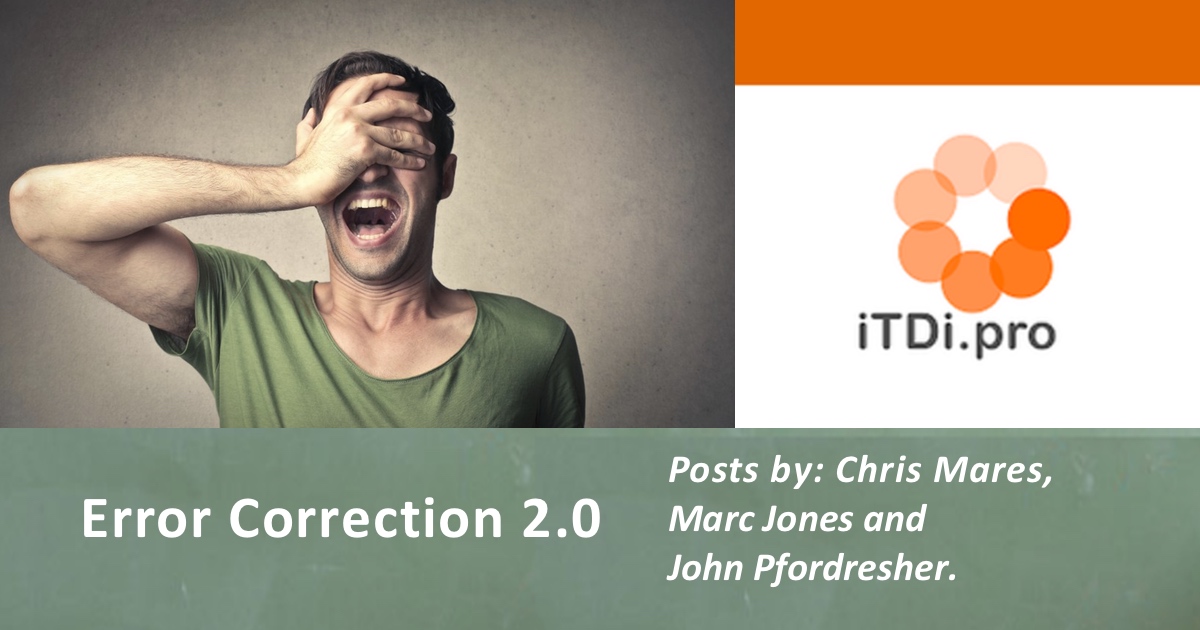 When I’m listening to learners, I take notes. I bet you do, too. I’m listening to things they say and don’t say. Things that sound normal and things that sound too normal to be normal, if you get what I mean. Sometimes, when I treat my learners’ errors, I’m not just feeding correct vocabulary and grammar, the meat and potatoes of language teaching. There’s more to life than meat and potatoes, though they may be staples. In this post I’m going to show you some of the things I do, allow you a glance at my cookbook, if you like.

Pronunciation being massively under-taught in my context, I hear incorrect vowel sounds every now and then. One of the things that works best for me is just to have my learners open or close their mouths more while voicing a vowel, then rounding or spreading their lips to find the vowel in question as necessary. When they get there, I give the OK, elicit the word that was mispronounced, drill the correct pronunciation, and then get it in a short utterance.

If your learners are too formal or too casual with you or other learners, it looks like they have a pragmatics problem to solve. Often learners know the language they need but just don’t know how and when to use it. A simple, “say that more formally” or “say that more casually” can do the trick, but you might need to stop, give a few reformulations at different registers, have learners rank them by level of formality or distance, and give situations they might be used in.

Learners don’t mean to sound boring. Some could be telling one of the most thrilling battles against cyborgs hired to kill the Illuminati and still sound uninteresting because they can’t sort out their topics and comments. Often, in stories, we organise our sentences by a majority pattern of “TOPIC (A) – COMMENT (B). TOPIC (B) – COMMENT (C). TOPIC (C) – COMMENT (D),” and so on. This might need painstaking teacher listening and you might often not be able to catch it in large classes, but it is something that learners definitely struggle with. Something like “I went to Hawaii. It was beautiful and hot. What was most beautiful were the beaches. There were also…” is more natural and you get to stretch your learners to give output beyond one or two basic grammar points.

These three areas of correction really paid off for me in seeing learner improvement. It’s not that grammar or vocabulary errors need to be ignored: they don’t, and your learners will probably get annoyed if you stop correcting these. The problem is that these other kinds of errors are hardly ever looked at in teaching materials, and so hardly ever get looked at by teachers, because unless you’re really looking for them, or unless the errors are jarring, you might miss them. By being aware you might just lead your learners to a wider range of linguistic foods to build their skills. Bring on the broccoli and artichokes in cranberry roulade! 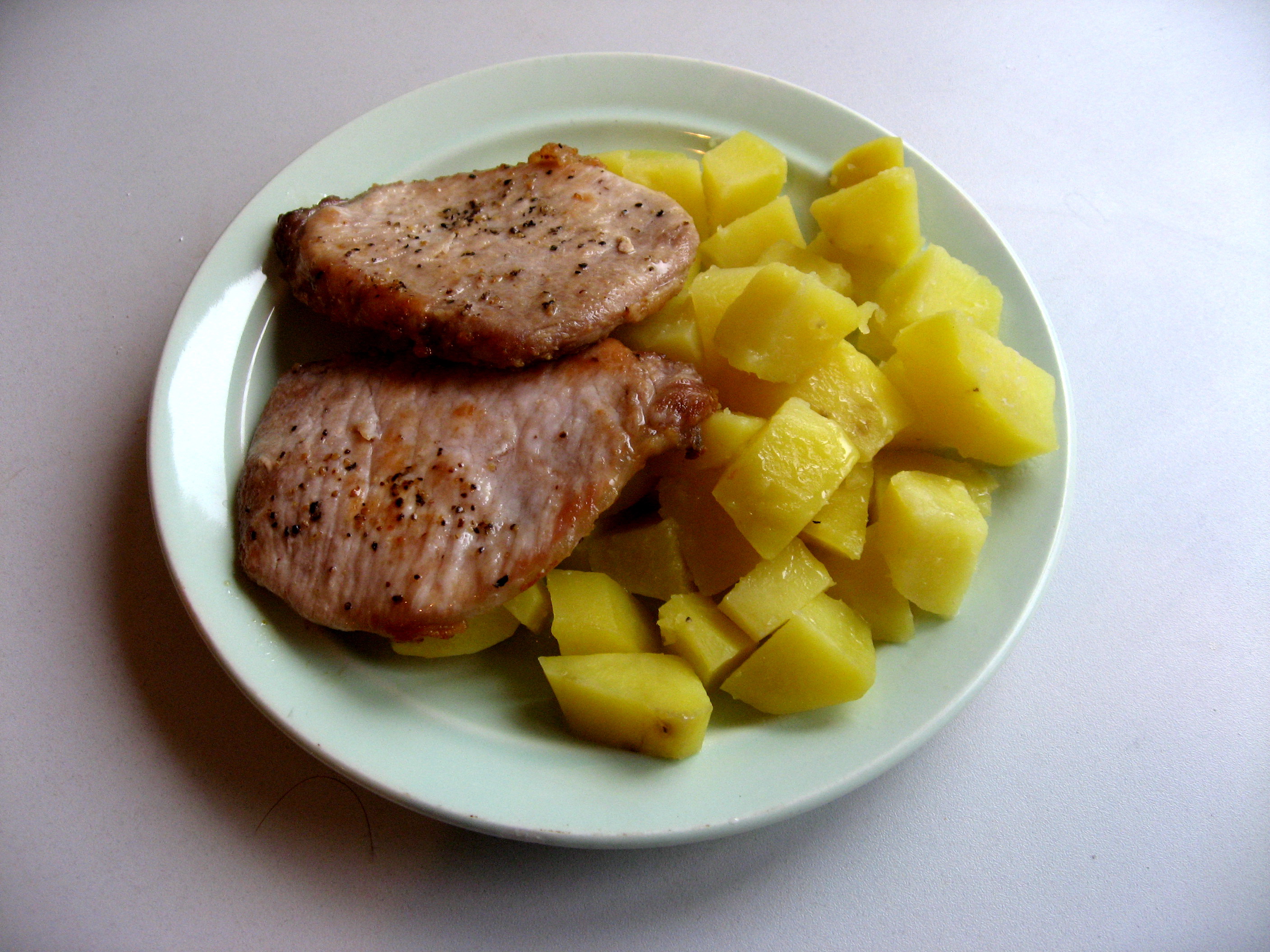 Marc Jones was born and raised in and around Sunderland, England. He has worked in call centres, a library, then a Hawaiian bar in the Tokyo suburbs but finally settled on working in schools, colleges and businesses. He tweets at @11thhourspecial. View all posts by Marc Jones