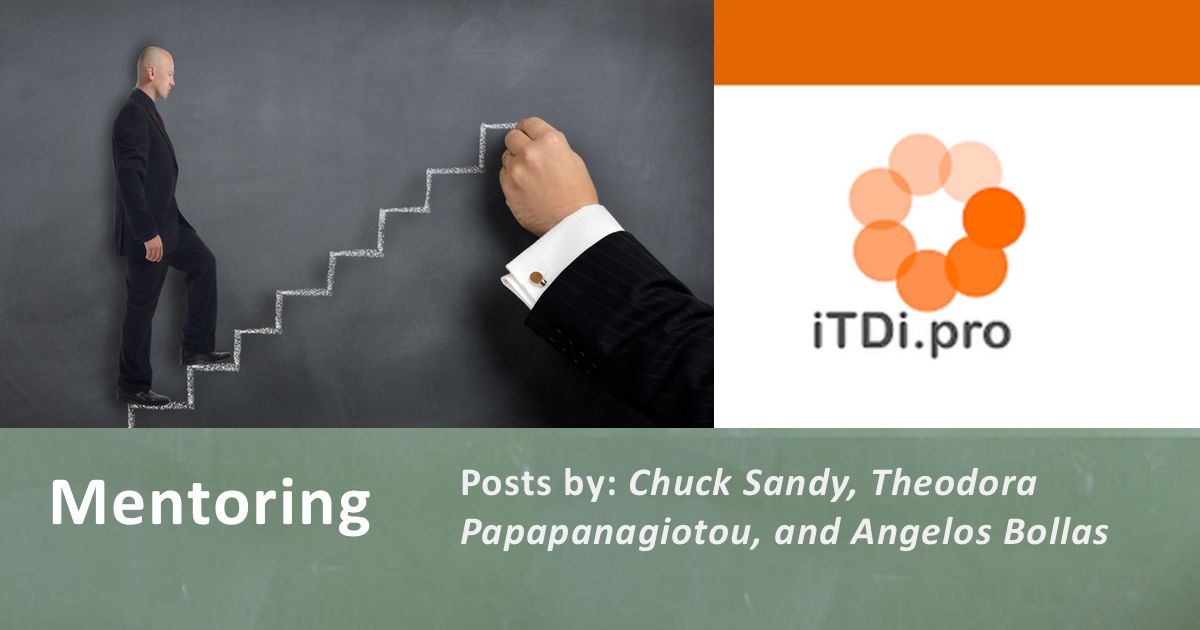 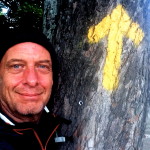 “The positive effect of one loving relative, mentor or friend can overwhelm the negative effects of the bad things that happen” – David Brooks

People toss the word mentoring around so easily that you might be tempted to believe that everyone is talking about the same thing and that it’s something easy to do. Be a mentor, people say. Find a mentor, others advise. That’s how you move forward, serve others, and solve our world’s problems all at the same time. If only it were that simple. I used to believe it was.

Do a little online research, though, and you will quickly find over fifty definitions of mentoring and tons of the motivational memes about mentoring that float through our social media feeds. But dig deeper, as I’ve been doing, beyond all that and widely into readings in education, psychology, sociology, and counselling and you’ll eventually find evidence-based research-driven mentoring models and training programs that will give you a better idea of what mentoring really is.

Although these models and programs all have very different aims and objectives, all of them have these three intertwined threads running through them: the centrality of relationships, the need for careful listening, and the call to be empathetically non-judgmental. Oh, and the idea that the learning is slow, very slow, so slow that it won’t even look like learning until the day it (maybe) becomes self-directed change.

At this point you might be wondering why I’ve been doing all this research and reading about mentoring and I’ll tell you the truth. Having found myself in a position in which people began seeking me out as a mentor, I most often got it all wrong and failed miserably. My most miserable failures as a mentor occurred when I talked more than I listened, misunderstood the relationship, wound up answering questions people didn’t have, and gave advice that wasn’t right. It doesn’t really matter how right my intentions were. Those failures happened.

This year, though, I had a wonderful opportunity. I had a health crisis which forced me offline and into a long period of quiet reflection and focused reading. Although I’ve now come out the other side of all that into a period of renewed health, I’m still offline for the most part. That’s because I’m trying to put into practice what I’ve been learning. Central to that is the idea of co-mentoring and a return to the very basics of community building.

In our ever more connected online world — a world in which everyone’s talking and no one’s really listening — it’s easy to forget how isolated and fragile so many of us really are. We attend a webinar or online course and feel thrilled that we’re a part of something bigger than we are. We build a PLN and marvel at how our ideas can so quickly spread across the globe. This is no doubt a wonderful thing and I’m all for it. But it’s an illusion to believe that these are communities unless we very consciously one by one and two by two make them so. That is possible. Enter co-mentoring.

A while back both Jason R. Levine and I found ourselves in a fallow period of our lives. We were between ideas and feeling kind of down about it all, so one day we decided we’d meet once a week on Skype to spin ideas, talk about our lives, and really listen to each other. What developed was much more than a friendship. We discovered a way of being together that’s empathetic, relational, and listening focused. No, that’s not a crazy idea. Tell me more. I’m listening and I hear you. Yes, I’ll be here next week. It’s hard work and it’s time consuming — but there’s real value in it.

That’s why I’ve also been building similar co-mentoring relationships with  Philip Pound,  Tim Hampson, and Josette LeBlanc. While it’s true that Tim, Josette and I are building structures to help people find their calling and share their stories, and true that  Philip and I are working on EdYOUfest, the bigger story is the one about how we’re co-mentoring ourselves through the days. This means we’re not even thinking about fixing each other or doing much advising. We’re just building little communities of two or three while doing a lot of listening.

Meanwhile there are the people around me in this physical world and the little communities we’re co-creating and co-mentoring  together right here in the very area where I sit and write — but that’s another story. It follows the same principles but is much easier  because of the shared physical space.

In a wonderful essay on the Evidence-Based Mentoring site  Dr. Tim Cavell   writes that “the lesson here is that less is more … That means we might have to pull back from the urge to ‘sell’ ourselves to others, to be always entertaining or engaged; sometimes it’s best to simply be with those we love. That’s the essence of accepting others. Finding a way to simply be with them.”

That’s the real work. I know, that doesn’t sound like much and perhaps none of this is new to you, but as usual, I’m a slow learner and have had to learn the simplest things last.