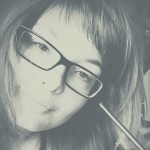 A definition from Cambridge dictionary says:

Failure (noun) – the ​fact of someone or something not ​succeeding.

The ​meeting was a ​complete/​total failure.

I ​feel such a failure (= so ​unsuccessful).

The dictionary does not help me much, though. Trying to find the definition that would be right for me was a complete failure. In my understanding, not meeting a goal does not mean being unsuccessful, it is not the end of the world. It just means that we were not ready at that particular moment, or that it was not the right time for us, at least not yet! When we feel a failure, all we want to do is give up. I believe that, on the contrary, that’s exactly when we need to try one more time, and then maybe once again… and again, if necessary.

As a teacher, I tend not to use this word and I will tell you why. Foreign language teaching in my country is absolutely exam-oriented. Students learn one or two foreign languages at school, but they also attend courses at private language schools to actually “learn a language”. “Learn a language” in this case always means “pass an exam in order to get a certificate”. Certificates are everything, they last forever if you want to work as a public servant. As a result, students start learning English at a very young age (usually 5 years old) and keep going until they get the desired certificate. EFL exam industry thrives in Greece and children take C2 CEFR level exams at 14. 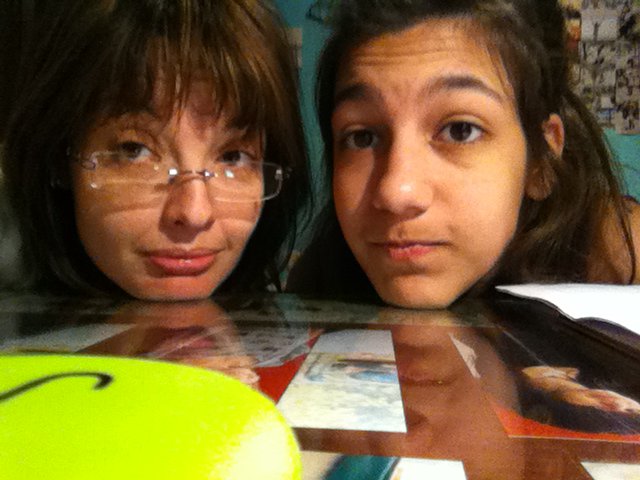 In my opinion, we have missed our goal. Our goal is to make students use the language, develop their basic interpersonal communication skills as well as their cognitive academic language proficiency. In the real world, having a certificate means nothing if you cannot use what you have learned. Of course, certificates are a mere necessity in order to study, get a job, have an officially documented proof to indicate your knowledge. But what happens, for example, if you passed your language exam at 14 and have not used the language ever since? I have seen so many people not being able to communicate in English after years of learning the language. It is certainly sad, but it is not failure. You are never a failure if you are willing to improve yourself.

So, what can we do in order to meet our goals? As teachers, we should:

Whatever you do, remember this: not passing an exam does not make you less intelligent, as well as having students who did not make it in an exam does not mean that you are a bad teacher. “Failure” is just a word which is overrated. Keep moving!