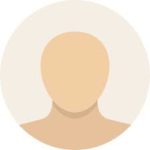 Teaching, ADHD and the Knock-On Effects
by Anonymous.

This post is going out live from my ADHD brain so that you can get a bit of a taster of what it is like to deal with it. First, I totally know that you need a definition of ADHD so I’ll plough through that quickly and then get on with how it relates to teaching.

ADHD, or Attention Deficit Hyperactivity Disorder sounds like a big, serious thing to some of us and to others just a throwaway remark for self-deprecation or as an insult to others. Some people who are diagnosed with the condition are more on the inattentive side of the spectrum, some on the hyperactive side, but even then it is not quite as simple as that. Some of us who are inattentive hyperfocus on special subjects and topics. Some of us who are hyperactive can’t summon the energy to get things done until we hit panic mode three minutes before a deadline. Myself, I fall toward the inattentive side of ADHD. It’s sort of a spectrum. Despite the “Disorder” in the name, some medical professionals see it as a positive thing, many of them with ADHD themselves. I do not because I find it a massive pain to live with and deal with on an hour-to-hour and day-by-day basis, and have done even prior to my diagnosis, aged 38, just a little under a year ago. There is help out there, often very positive in its outlook, though sometimes I wish there were a bit more acknowledgement of the darkness.

So, today is a rare day off. I went shopping and listened to a podcast about parsing language, and then I wondered about how the visuospatial sketchpad’s role in working memory plays a role in this, and then I wondered about whether I should make more use of pictures in class, particularly image search functions, and then I wondered whether I could program a web page to link image searches and corpus searches in the same window and show students visual representations of new language at will. Then I remembered that I have to send an email to some other teachers that I am planning to collaborate with in some corpus work, and then I remembered that I wanted to download some new corpus software to my other computer, and then I went online, and then I got sucked into Twitter and lost about an hour of writing time that I had blocked out in my diary to write this.

You may have noticed that ‘and’ and ‘then’ play an important part of the previous paragraph. The ideas come thick and fast and sometimes it just feels that the idea data is too dense to process in real time, everything is moving much too fast to get everything, and sometimes it feels like ideas that are half-formed are actually fully-formed. Apparently ADHDers are great at the start of projects but not so amazing at the follow through.

This leads to one of our major tensions with language teaching and learning: the adoption of psychology, particularly educational cognitive psychology. There is all this talk of Growth Mindset and Grit at the moment and how resilience is important in reaching your goals/following your pattern and how just concentrating you can get into the Flow and with Deliberate Practice you can get better and… and… can we just stop for a moment. I can’t focus on very much for very long unless it is one of my pet topics (often work related, but not always; currently these are, in no particular order: ADHD, neuropsychology in semantic mapping of words, listening and decoding of words, teaching of pronunciation, developing a corpus linguistics approach to Task-Based Language Teaching, peanut butter M&Ms, cooking better and handling my lack of focus, and the Getting Things Done productivity system). I’m a workaholic, another common, but not 100% widespread, ADHD trait, so don’t give me the line that I lack grit or self-regulation (making yourself do things you ought to do). I also actually hate this workaholic trait and wish it would just go away. I know my self-regulation is poor so I put into place strategies to counteract the lack of self-regulation. One of these is personal deadlines prior to final deadlines. Lately, I have also asked stakeholders in my work (i.e. coworkers who need stuff from me, or Anna the iTDI Blog editor, and other editors of blogs and journals) to give me an email to nudge me into finishing things or actually getting started. Mostly, though, it’s all written down so I don’t have to worry too much. Of course my failsafe is all-night sessions to get things finished but this happens less and less nowadays. I get into states of Flow frequently, too frequently, due to hyperfocus. This is usually during enjoyable activities, but it does sometimes happen with mundane work. It also happens with language learning. I am a bad student but I am not a bad learner. I do study, I just don’t always study the set work, though if something is explained to me with a rationale, then I usually do it. How many of your learners are like me? It is easy to get frustrated when things don’t go according to plan, such as the wrong homework being done. It is even easier to get frustrated when you are an ADHDer; put two of us together and we can set one another off, although we empathise with one another outside the heat of the moment.

Oh, the teaching. Yes. The teaching is usually fine. Because I have a lifetime of embarrassment behind me due to things not done, not remembered and not done properly, I try hard in lessons to minimise this. I already said I am a workaholic and I am always fine tuning the lessons I teach, often while I teach, just as advised – it is good practice. I do sometimes skip lesson sections because I only skim read my lesson plan during lessons, but this does mean that there are some new lesson activities created on the fly in place of what was omitted. I teach a lot more reactively, because if I carry a list in my mind, it will be incomplete. Am I a good teacher because of my ADHD? Definitely not. I just have to adopt these good practices because if I don’t, chaos would definitely ensue. Are these strategies helpful to people who do not live with ADHD? Absolutely. ADHDers are advised to use diaries and sticky notes constantly; it doesn’t mean that you cannot use them if you do not live with ADHD. I also teach to my strengths, that is, multiple different lessons with different groups in different contexts. I would love a full-time job but I worry about whether this would have a negative impact on me as I enjoy having a week full of different university students at different levels with different needs, junior high and high school students with their sense of playfulness, and work-based learners whose diverse needs keep me flitting from idea to idea but productively.

Am I ‘out’ as ADHD at work? To some students, yes. Not to all. Unless it impacts directly upon people, I don’t tell people at work, particularly bosses. People do not understand, or actually believe they understand but do not. So, no, my deans at university, my principals at school and the dispatchers who send me to companies are unaware. I do not medicate my ADHD except with coffee so there would be no awful side effects to deal with. If I did medicate, that would be a choice I would have to make.

So, basically, ping-ponging ideas interconnected in a giant matrix lead me into workaholic practices and make me a better teacher accidentally because I can hyperfocus on things that interest me greatly (and teaching does, hence the massive investment in terms of time and money), and I already reflect upon myself in daily life so as to avoid embarrassment and problems. This is routine for me as a teacher because of life. It also leads me to disappear in internet black holes when reading about things that matter to me so I can actually be quite intolerant of things I perceive as either nonsense or ideologically motivated. Maybe this filtering is normal. But, anyway, yes, I lead a double life as the responsible teacher who teaches his lessons, but also as an ADHDer who may be thought of as clumsy, forgetful, irresponsible or struggling, but I’m just trying to live my life the same as you.

The blogger is a previous iTDi writer who wishes to remain anonymous. 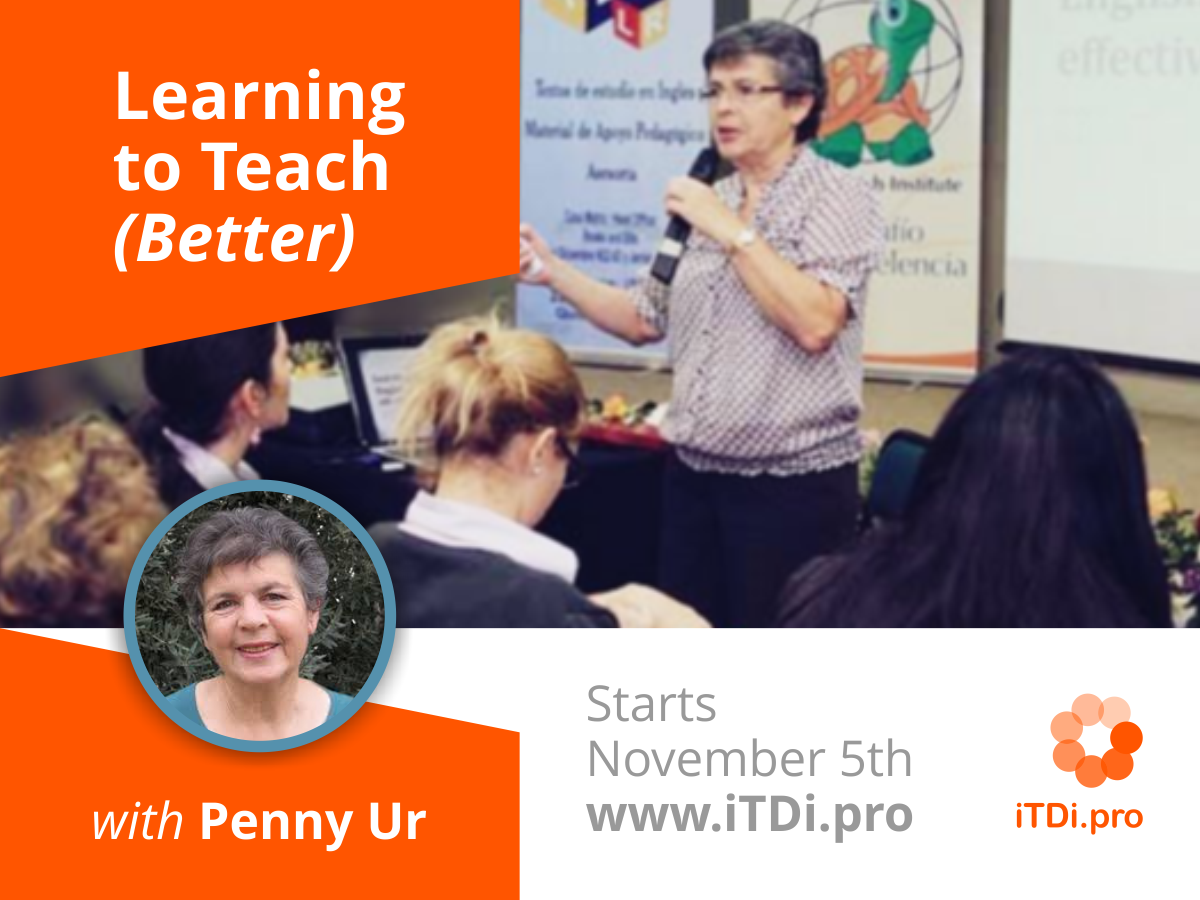